Comedian and writer Jim Tews is the creator of the New York Times Bestseller “Felines of New York.” He made his stand-up television debut on Last Comic Standing. He's been seen on FX, NBC, SeeSo, and TBS. Previously he was one of 2011’s New Faces at Just For Laughs Montreal and has performed in the Bridgetown Comedy Festival, Eugene Mirman Comedy Festival, as well as SF Sketchfest. His recent comedy album “I Was In Band” debuted at #3 on the iTunes comedy charts. He performs regularly in New York at the Comedy Cellar, UCB, and any basements or backrooms that will allow it.

Jim also created, co-wrote, and starred in The Undone Sweaters web series about a sociophobic Weezer cover band, which was featured on Funny or Die and Nerdist.com. Before that, Jim created the HBO Labs’ web series The Opener and directed a feature length documentary about Cleveland’s independent comedy scene called "Make Fun."

He has yet to completely accept his parents’ divorce. 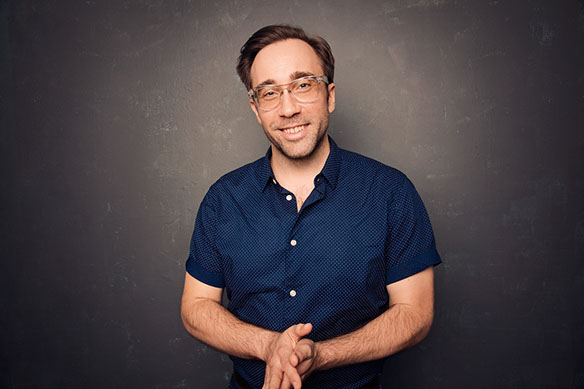 Probably use this one for fliers and what not. Photo by Mindy Tucker 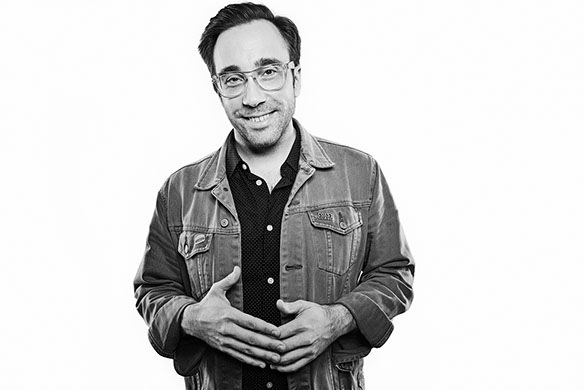 You guys remember CK One? Photo by Mindy Tucker 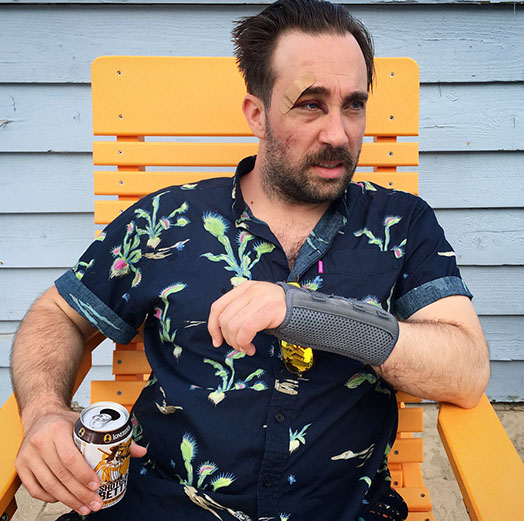 I was hit by a car in September. 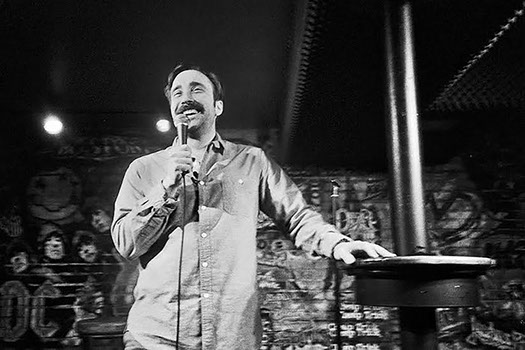